Bloomberg: What Gets Stolen From Restaurants? Everything

Bloomberg: What Gets Stolen From Restaurants? Everything 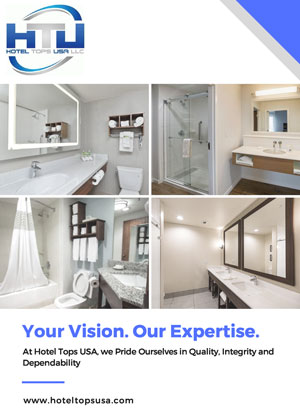 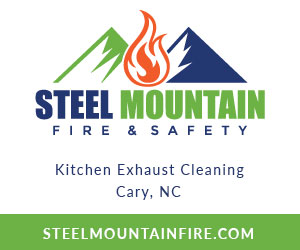 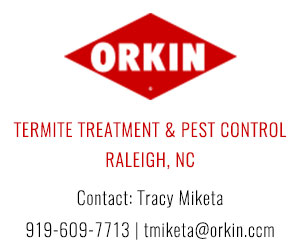 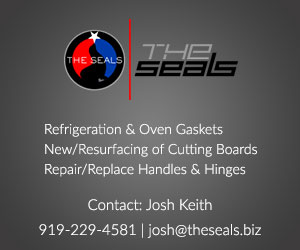 INTRODUCING THE HELPKNX APP
With the Helpknx app, employers can post positions and immediately fill them with workers in their area. Potential job seekers can browse for positions and apply for the ones they are best suited for. It's like the Uber for hospitality staffing. 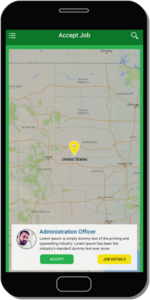